A canonized saint should be an example of heroic virtue, so the following seven virtues are the basis of the questionnaire. I found it here, and although I’m not sure if it is from an authentic Church document, I still found the questionnaire sobering enough to share it and use it as a road map for progress in virtue.

Thank you for sharing! 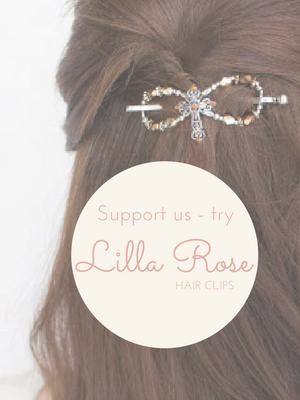